Christiansen on Becker (2017) and on Briffault, trans. Weintraub Published on NCFS (http://www.ncfs-journal.org)
Christiansen on Becker (2017) and on Briffault, trans. Weintraub (2018)
Becker, Karin. Gastronomie et littérature en France au XIXe siècle. Paradigme, 2017, pp. 186, ISBN 978-2-86878-031-7
Briffault, Eugène. Paris à table 1846. Translated and edited by J. Weintraub. Oxford UP, 2018, pp. lix + 211, ISBN
978-0-19-084203-1
Hope Christiansen, University of Arkansas
Becker’s book, which explores the dynamic between le discours gastronomique and its adaptation by the major novelists of the nineteenth century, brings together a series of essays published since 2003 (most of which first appeared in Becker’s thèse d’habilitation allemande), including the introduction, which is a translation of an article previously published in German. By adopting a sociohistorical approach, Becker claims to set herself apart from most scholars who look at the intersection of food and literature through the lenses of psychology, semiotics, and esthetics (10). Her corpus is immense: eleven Balzac works, four by Flaubert, eight Zola texts, eight by Maupassant, as well as Hugo’s Les Misérables and Baudelaire’s La Fanfarlo.
Of the five chapters, those treating table manners, le mangeur et son corps, and the relationship between la gourmandise and eroticism are the richest. To wit: when workers and peasants had trouble with appetite control, it was considered an expression of their enthusiasm and their praise for the quality of the meal, but when bourgeois had the same problem, etiquette required them to maintain “un équilibre subtil entre la démonstration de l’appétit d’une part et le contrôle du désir spontané d’autre part” (103–04). An embonpoint was viewed by bourgeois society as a sign of fortune and social success; it was only toward the end of the century that the public became aware of the dangers of obesity. The term gourmand was somewhat slippery, referring at once to a cultivated individual well-versed in the culinary arts and to “l’ogre ordinaire qui dévore sans différence”
(135). La société gourmande and le discours gastronomique were for the most part androcentric and misogynous (140).Women eat delicately in Realist and Naturalist fiction, “croqu[ant],” “grignot[ant],” and “suç[ant]” (141), and prefer sweets, fruits, salads, and vegetables (men interested in the latter supposedly had questionable virility [142]). Chocolate was considered sensual, even erotic, in contrast to coffee, coded as intellectual (149). Sugar was a multi-tasker, serving as a means of seduction, consolation, and fortification (for women, that is; men energized themselves with meat [155]).
Becker concludes that the novelists’ engagement with gastronomical discourse alternates between “la valorisation des facteurs matériels” and “la dénonciation de leurs effets dévastateurs sur l’âme et le corps de l’individu” (176). More important, literature is not just a response to socio-historical reality, but also, thanks to the novelists’ practice of inserting themselves into gastronomical discussions, an attempt to influence that reality. “Le roman constitue donc bel et bien un enrichissement de la littérature gourmande au sens strict du terme,” Becker says, to the point that les belles-lettres and la littérature gastronomique cannot be disentangled (175).
Becker’s analysis tends to follow a pattern: an observation followed by a series of specific examples (typically in the form ofquotes) in close succession, drawn from her corpus. There is some repetition early on, and some overlap between chapters (on the subject of sugar, for instance). The section on Baudelaire seems a bit “tacked on,” perhaps because he is the only poet in the group. Certain observations are rather prosaic: it is probably not necessary to state that table manners deteriorated as alcohol flowed (106), or that the subjects of religion and politics were to be avoided during dinner conversations (118–19).
There is a bibliography, but Becker does not often avail herself of sources other than the primary texts, and sometimes lapses into speculation, often of a psychoanalytic nature: Balzac’s gluttony was the result of his not having been breastfed by hismother (“C’est probablement dans cette frustration, ressentie comme un rejet de sa personne, que réside la raison profonde dela gloutonnerie périodique de l’auteur, par laquelle il cherche à compenser, d’un seul coup, ses besoins refoulés, dans un acte autoérotique et destructeur” [130]); Maupassant was proud of his flat stomach, and his indifference about eating well was because he was “un homme à femmes, un ‘génital,’ pour qui la gourmandise n’est qu’une jouissance secondaire” (133). A minor, but revealing, slip-up: Becker confuses the names of the Lantiers in L’Assommoir, referring first to “la gourmandise d’Étienne Lantier” (134), then to the diet Étienne Lantier went on, “tout comme Zola lui-même” (138). Obviously, she means Auguste, Étienne’s father. In short, as serious a work of criticism as it is, Becker’s book strains to go beyond a doctoral thesis, but does not always quite get there. This does not mean that it is not an enjoyable read; dix-neuviémistes and non-specialists alike will welcome the opportunity to revisit familiar scenes (Gervaise’s birthday dinner, the Bovarys’ wedding feast, etc.) and to discover others in works they have not (yet) read.
Both kinds of readers will appreciate Becker’s study more when read in tandem with the first complete English translation of
Eugène Briffault’s Paris à table 1846. As an editor, journalist, theater critic, man of letters, and celebrated bon vivant (xv),
Nineteenth-Century French Studies (ISSN 0146-7891) 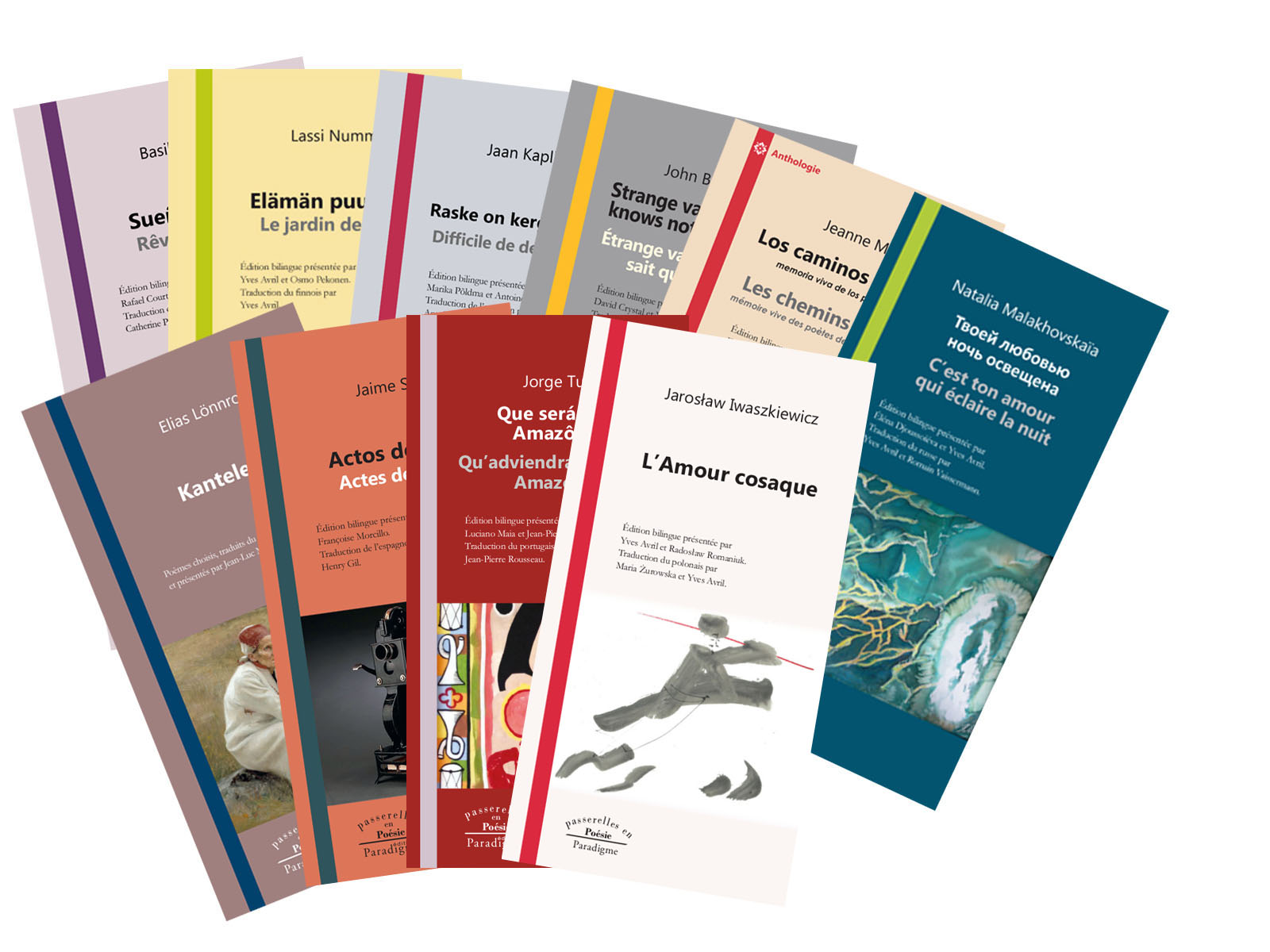 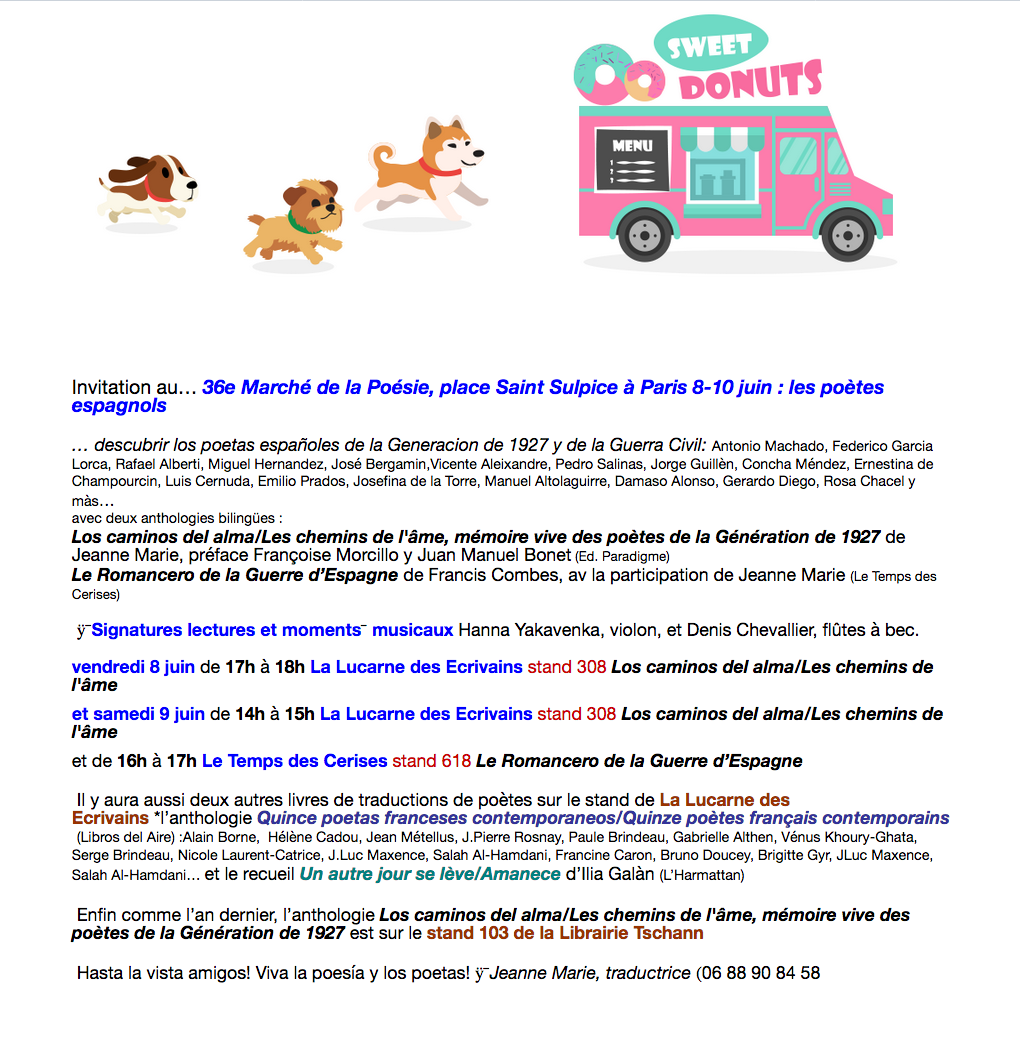 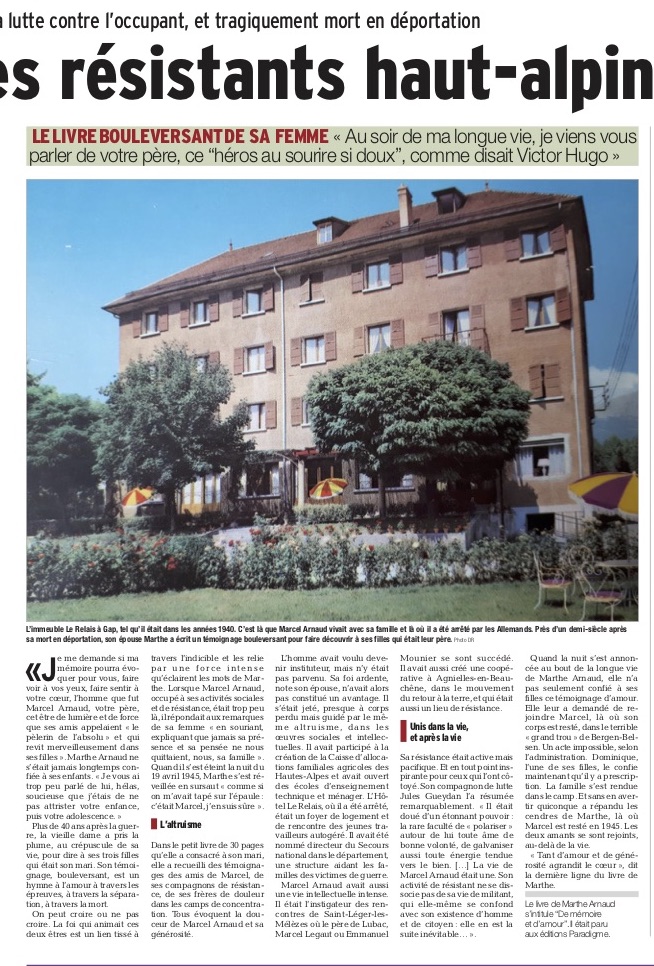 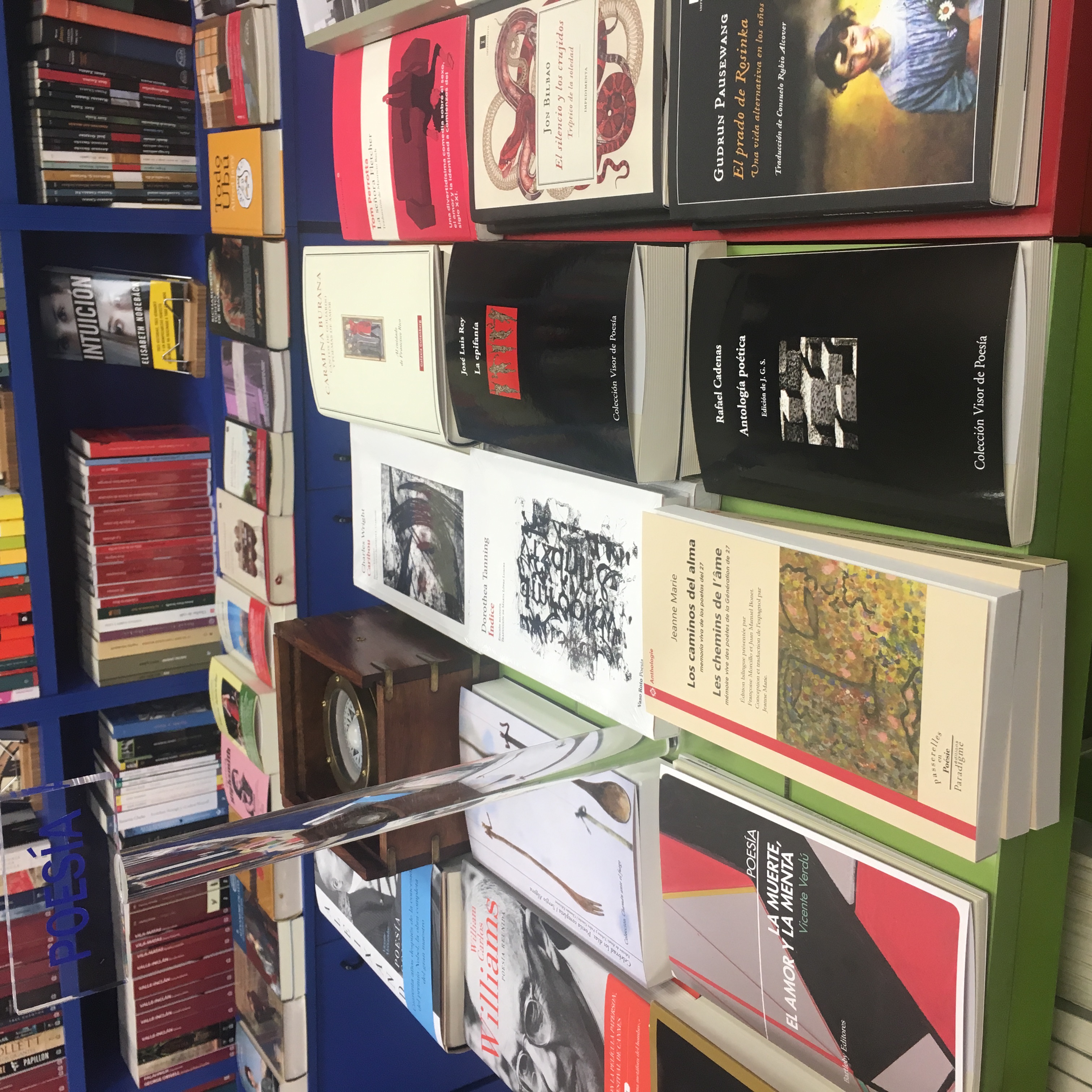 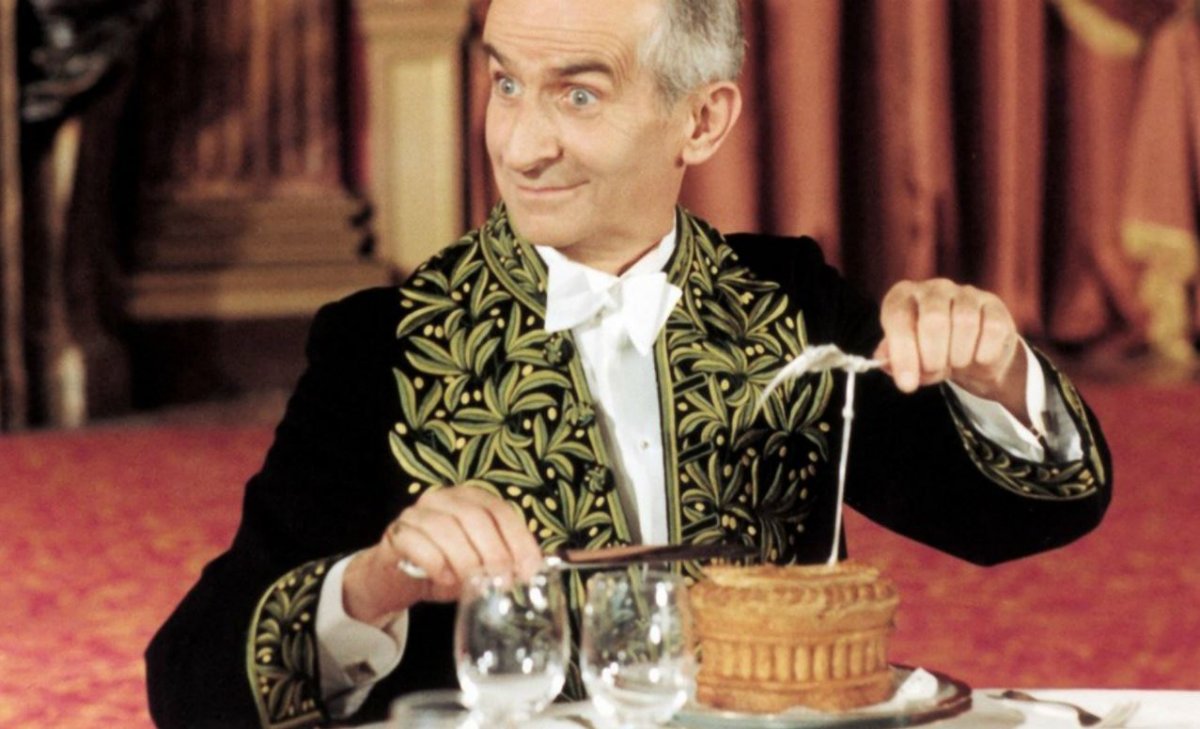 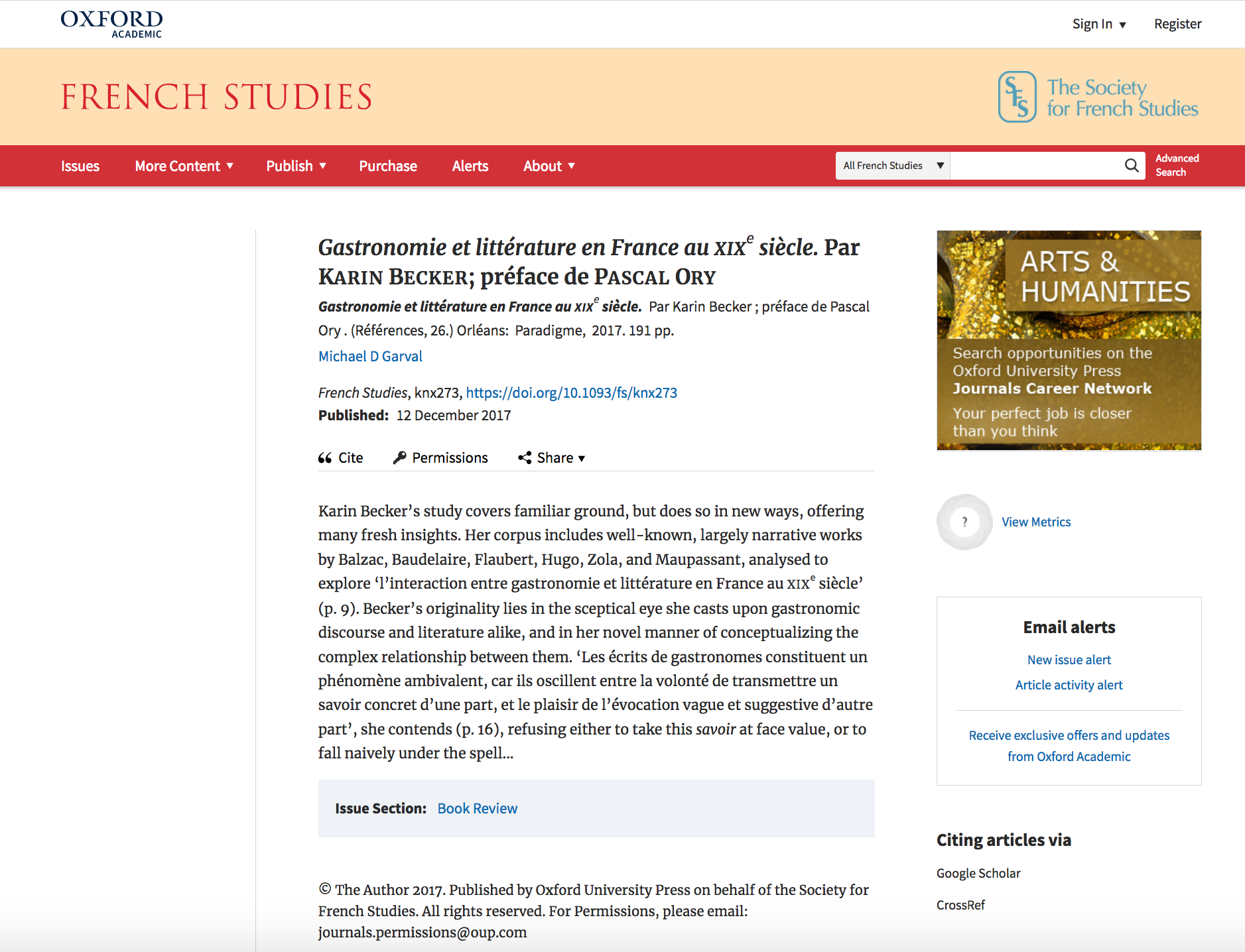